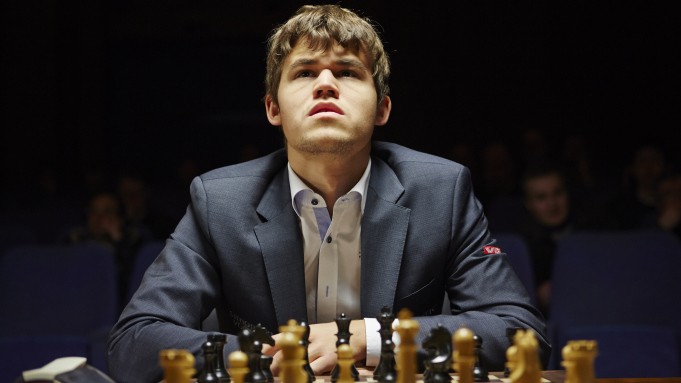 I am big fan of Magnus Carlsen. In his brand of chess, he teaches us a thing or two about how to manage money (Investments).

For the uninitiated, Magnus is not flamboyant At all. And we all know that flamboyant always get the limelight be it chess or life.

See this clip, how Magnus got pissed at this partiality.

In chess world, champions like Anderson, TAL or Morphy were known to pull off miracles, sacrificing almost everything to mate the opponent. And when it comes off, you are hailed a HERO. A LEGEND.

Magnus on the other hand, is a grinder. He slowly but steadily gets into positions where there are only 02 possibilities, A draw if you play well, A win (for him) if you blunder due to boredom.

Isn’t that the kind of odds you want to play with when you are trading? Heads I win big, tails I lose a little. Compounding this edge over and over will result in some spectacular returns. A TAL or Morphy kind of Genius display is actually counter-productive in Stock markets.  While they can get away with this bravado as it is just 1 game, In stocks, drawdown is a REAL bitch. Once you go under, it takes exponential effort just to break even.

Trading is successful when its BORING and Routine. Hell, that is true for POKER as well. The moment you start feeling an adrenaline rush with your actions, the END is Near.

I leave you with this game between Carlsen and Anand. Even if you are not a chess enthusiast, notice at the end how ONLY 02 options are viable. A Carlsen win or if Anand plays really well, a draw.

In this game Anand survived as Carlsen could not find 01 solitary King Move.