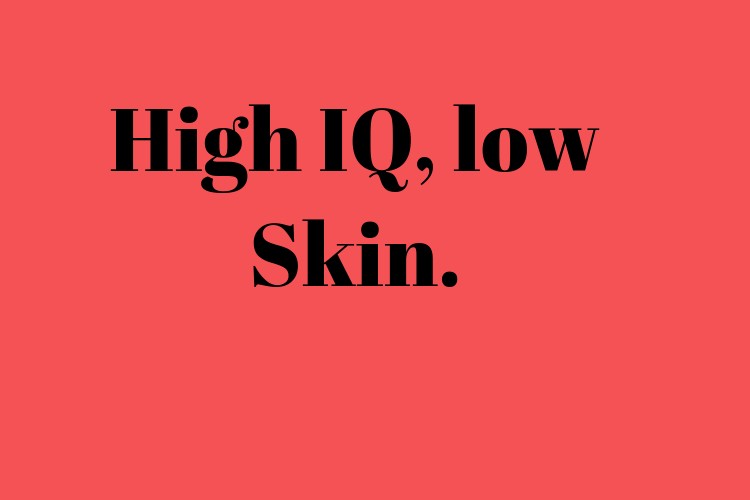 I read this article recently where Raghuram Rajan is sounding the Alarm bells on world economy saying that the current build-up of financial sector imbalances may cause sudden price reversals and sharp spikes in volatility, we are taking a greater chance of having another crash at a time when the world is less capable of bearing the cost”

Link to the Article:

This Article was written in year 2014.

But Alarm bell still holds true. You don’t have to change a single statement. Some statements are like that.  Ask your next door future predicting sun-sign astrologer, his livelihood depends on these Barnum effect statements

Economists in that sense are Astrologers. They can get away with these vague statements. Just like a broken clock is right 02 times a day, they will have their day under the sun too.

Things are different for an Actual practitioner. Getting the timing wrong for otherwise correct prediction is AS GOOD AS GETTING IT WRONG.

If some idiot would have paid heed to this meaningless, vague, academic mumbo jumbo of high IQ economist, he would have missed an Awesome rally that ensued.

Conclusion: Pay as much attention to economists, macro guys as they deserve, which is Not more than basic entertainment value, to be honest with Netflix in town even that is contestable.