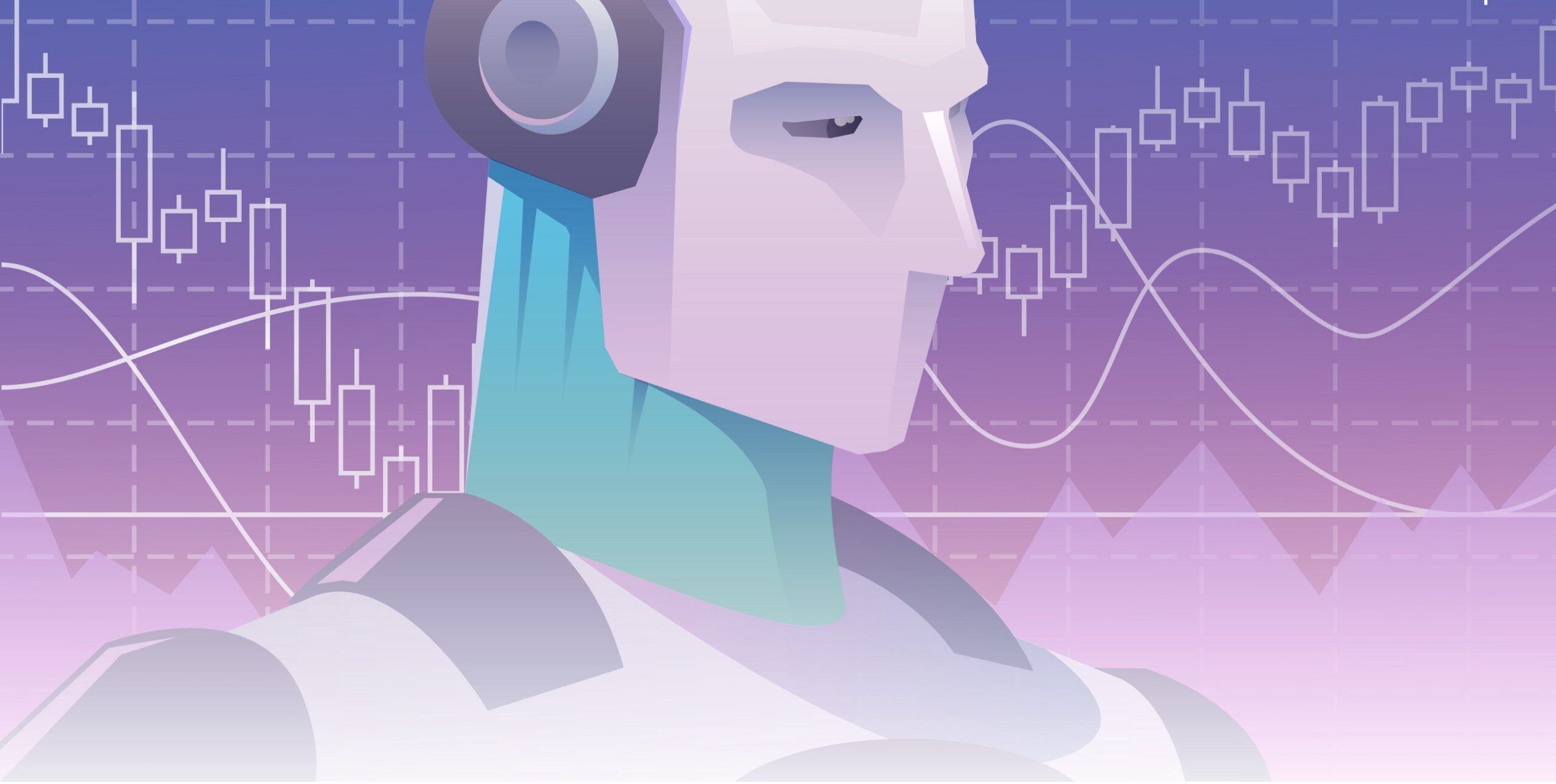 The Other day Apeksha raised an interesting point on Prashant Krish’s Slack channel. (Those of you who are not aware, its an amazing channel for DIY investors, a great repository of ideas, hacks and what not)

She was talking about the likes of Paul Tudor jones and said and I quote,

These traders have successfully traded markets for decades using discretion / not completely automated. They have a huge amount of information and invaluable experience in their brain about markets and trading gathered over the years. Why not make an attempt to capture that on machine & better it ?

She shared this growing trend via this article

Imagine a Trading Bot, which thinks, acts and trades like a Paul Tudor Jones, How awesome would be that, and how much would it sell for!!??

Now where have I seen it before, O yeah in the Chess world.  There are BOTS that replicate how Magnus or Susan Polgar played in various years of their development. It is insanely accurate. For all practical purposes, it is 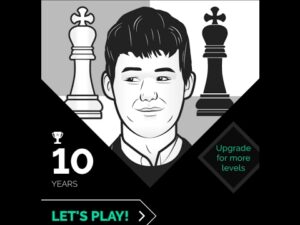 But how come its not been done yet, I am sure this is not a unique, epiphanic rare idea in town!! Why are there NO George Soros, Charlie Munger, Warren Buffet Bots in town yet.

In my opinion, and it is just an opinion (I am no authority on Brain science, or any science for that matter) it is because

Let us say, you sit with Paul Tudor jones and decide to code his system and let us also presume that he is candid and willing to share everything, no holds barred.

Do you think he will be able to decode his own brain to figure out what he did when and why? What all moving variables did he account for when he took some decisions. How much each variable mattered!

Thing is, what u think your brain knows can/is different from wat it actually knows. and a） there will be comprehension biases and b) there will be communication biases.   You cannot map the brain based on your limited understanding of brain. The reason for this Quan drum is that the conscious part of the brain is ONLY a Tip of the ice-berg. Read this interesting article I wrote on this subject.

Conscious brain simply takes ownership of a decision taken by our POWERFUL Sub-conscious and starts calling it its own. Even Paul Tudor doesn’t know why he did wat he did when. Change 1 unknown variable out of the equation and Tudor can be a gambling loser. its that crazy.

Human genius cannot be coded,  its the same problem with auto biographies, Roger Federer says secret to my success is perseverance, question is how did u get perseverance as a  character trait to which he gives arbitrary childhood anecdote,

Bottomline being, he doesn’t know himself how he became, wat he became

The reason why its possible to create BOTS in chess is because of defined and bounded variables. They say, there are nth amount of permutations and combinations in 64 squares of chess. But because they are bounded (upside cap) and are fixed (no new or changing rules) a strong engine can code it.

When it comes to Human brain, we do not know shit. As a side bet, I am willing to put my money on Paul tudor jones sitting with a quant coder while under the influence of LSD. That might/might not give you a glimpse into his sub-conscious.

I find views by @Manish D interesting. On one hand he is clearly pro human vs machines generated ideas, but on other hand he staunch supported of “Follow the system” generated inside (soft) machines.

So, here is the thing. Human genius cannot be coded but remember for every 01 genius , there are a million morons. The ratio is just screwed. So unless you are convinced that you are cut out to carve a niche out for yourself, discretionary trading is a losers game.

Now, I am NOT saying don’t pursue it. If everybody looked at IIT’s qualified Vs applied list, nobody would apply. or CA for that matter. But remember, when you fail to qualify for IIT or CA, your life goes On. But as a failed discretionary trader, your employer will not hire you back counting that meaningless gambling escapade as experience.

And therefore, you are much better off in systematic, rule based investing/trading where returns are NOT EXPLODING GOOD but keeps the compounding machine chugging along.